As a specialist in the public engagement of science Malcolm runs workshops in the UK and internationally,  helping scientists and engineers to better engage with the media and the public.  Malcolm also conducts media interviews and chairs events. 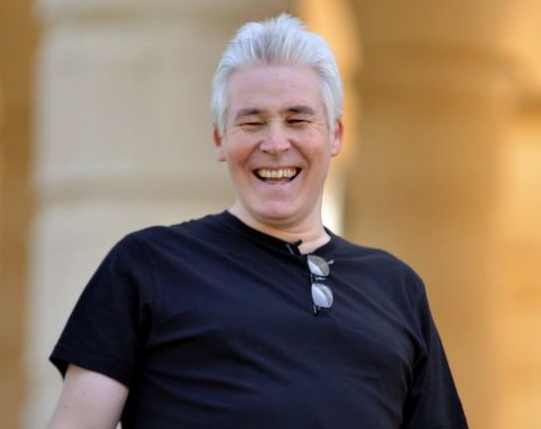 Although a specialist in science communication and public engagement, Malcolm has a wide range of other clients.  They include: CEOs, MPs, local politicians, academics and campaigners. He provides support for numerous organisations including charities, government organisations, the church and international festivals.

Before joining the BBC staff in 1988 Malcolm had been a freelance journalist in Central America (Nicaragua and El Salvador).  He worked for the BBC as a producer (and occasional presenter) in London, Cardiff and Bristol where he became senior producer for features and documentaries.  Since going freelance in 1997 Malcolm has made many more programmes for the BBC and other outlets.  This experience has enabled him to work with many well-known contributors including (among many others): John Cleese, Midge Ure, Anita Roddick, Alexei Sayle, Claire Rayner, Brian Redhead, Ian Hislop, Amy Tan, Armistead Maupin and Isabel Allende.

Malcolm was a coach and (along with Prof Robert Winston) a permanent panel member for the selection of the Engineering and Physical Sciences Research Council’s (EPSRC) Senior Media Fellows programme.  He has been an associate lecturer in ‘Broadcast Science’ part of a Masters degree course in Science Communication (University of West of England, Bristol) for 11 years and he is now a visiting lecturer. Malcolm also taught science communication for 13 years at Birkbeck College, London.  He regularly speaks on this and other subjects in the UK and abroad.

Malcolm was the chief trainer for ‘Famelab’ and ‘Famelab International’ running master classes in public communications.  Famelab is a competition that encourages and trains scientists to be better communicators.  The competition originated at the Cheltenham Science Festival and has now extended (via the activities of the British Council) to 26 countries and organisations around the world. Malcolm has continued to run master classes internationally throughtout the Covid 19 pandemic through the wonder of Zoom!

Malcolm has his own company, Solid Gold Hat Ltd, through which he does all his varied work and projects.

In the last few years Malcolm has spoken at many international events, he has been involved in making short films, written articles for journals and guides for organisation and he has produced podcasts. For several years devised & presented a radio show in Bristol called Love & Science. 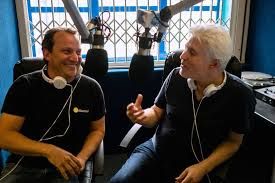 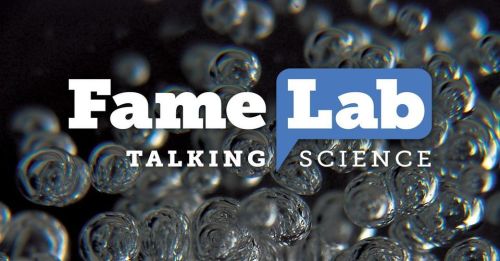 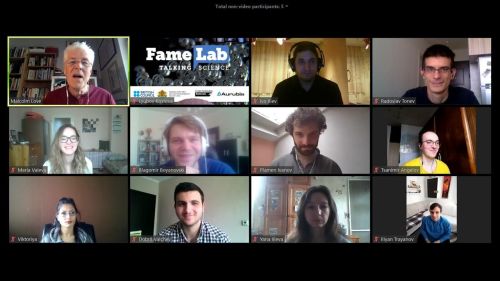 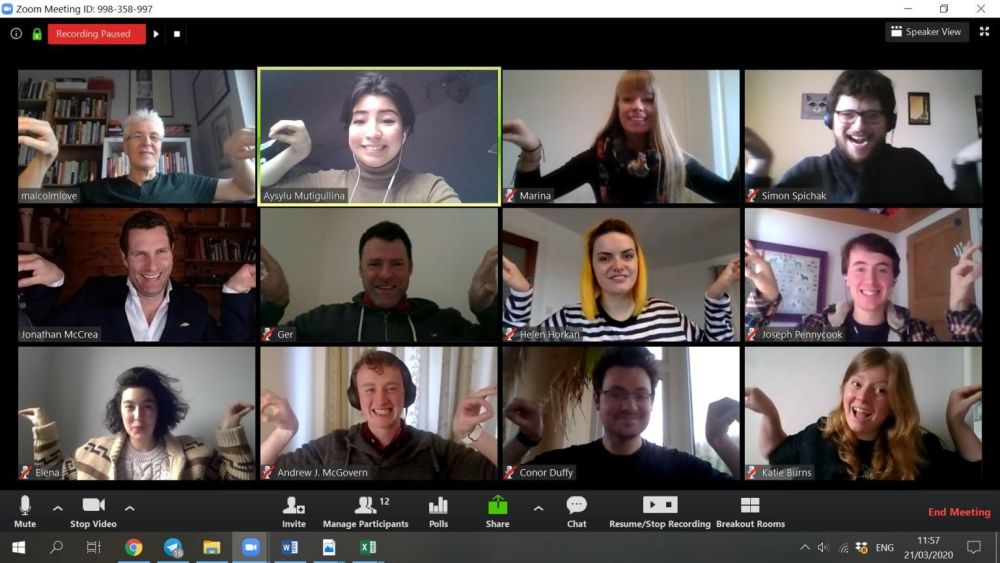 Virtual workshops held by Malcolm for Fame Lab in 2020 in Bulgaria and Ireland.